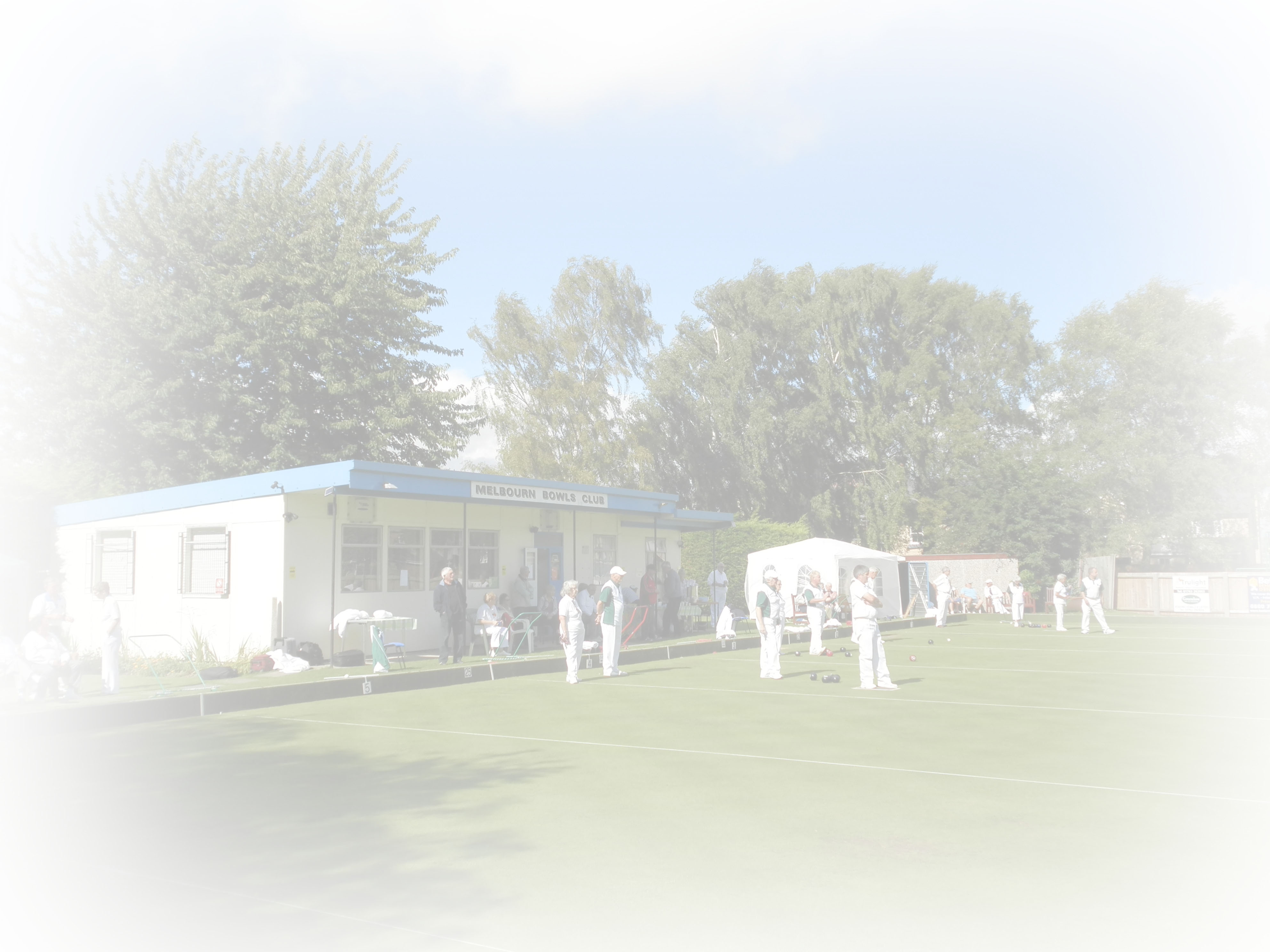 The club was formed in 1922, so we have our centenary coming up shortly. We are located in the south of Cambridgeshire, about 10 miles from Cambridge. There is an active membership of over 50 members, as well as a number of social members. We have two teams playing in the Cambridge and District League (currently Division 1 and Division 5), as well as teams in the Meldreth and Foxton Leagues and 2 teams in the Cambridge Business House Mixed League. We also play a number of Friendly matches during the season, which runs from late April to early September. The club also participates in a number of inter-club knock-out competitions. We also have a range of in-house competitions.

We like to think that we are a very friendly and active club, welcoming new members of any age. The Club has an Open Day on the Sunday of May Day holiday weekend every year, where potential new members are invited to come along and have a go. Experienced members are always on hand to provide instruction. As well as the various leagues, there are roll-up sessions every Monday afternoon throughout the season where members can play. On the social side, there are open coffee mornings every Thursday during the season and a friendly whist evening is held on alternate Fridays during the winter. 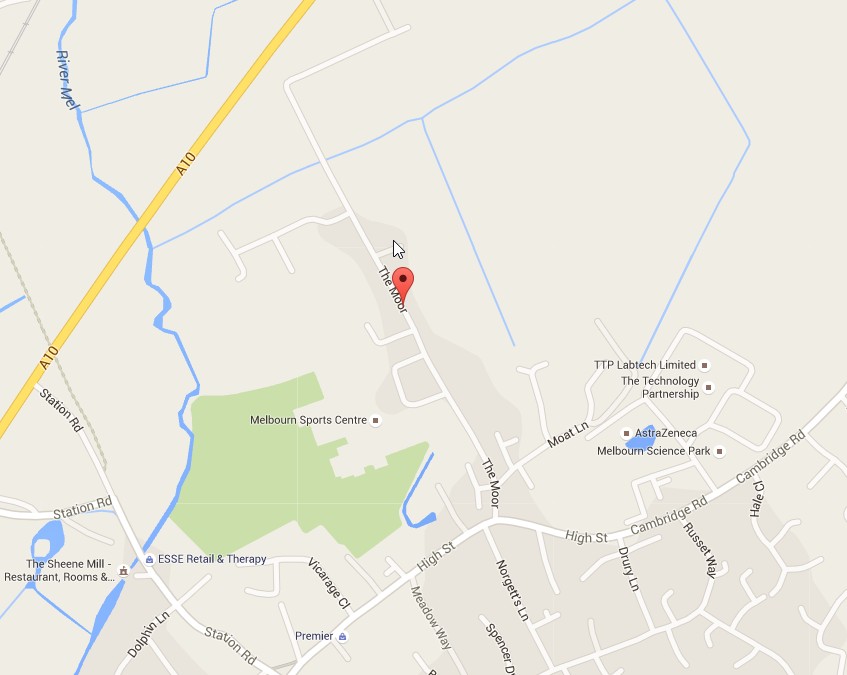 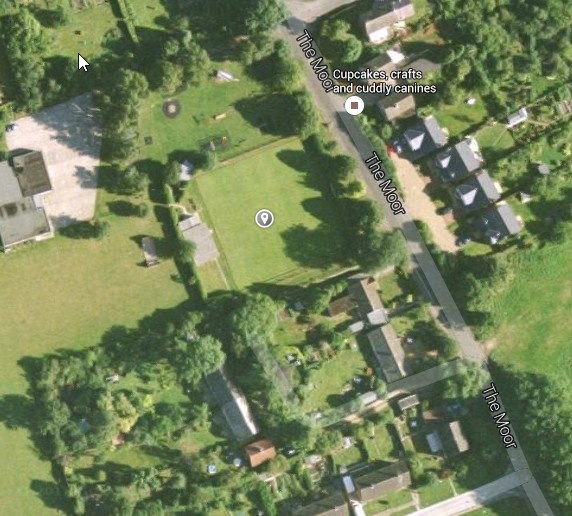 Ample parking next to club